While it was first recognised as a disorder by French neurologist Georges Gilles de la Tourette in 1886, very little is yet known about the cause of Tourette Syndrome. As such there is no cure for the syndrome.
It is estimated that six in a thousand people are born with Tourette Syndrome (TS) although only a small number of these people will ever be diagnosed; the majority will have tics that are so mild that they may not even be aware that they have the disorder.
Tourette Syndrome is a paediatric disorder and for a formal diagnosis to be given, both types vc of tics need to occur concurrently before the age of 18 – although diagnosis may not be made until adulthood. 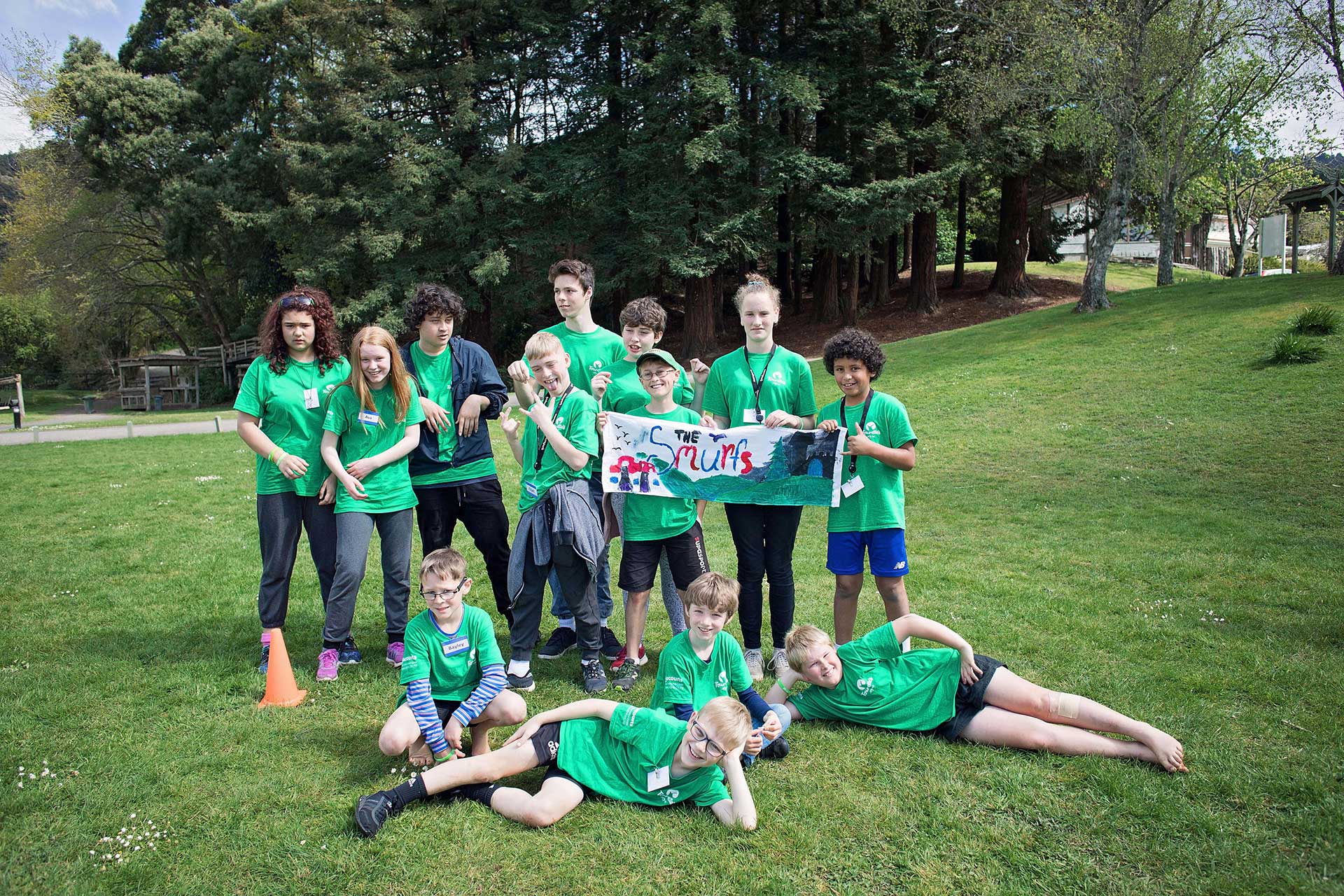 How do I know if my child has Tourette Syndrome?

Below is a checklist of some of the common tics that are symptomatic of TS. Be aware that children can often have an independent tic without having TS. Tourette’s is a combination of both physical (motor) and vocal tics that are involuntary and repetitive. The tics have to have been present for at least a year before the age of 18 for a formal diagnosis to be made. 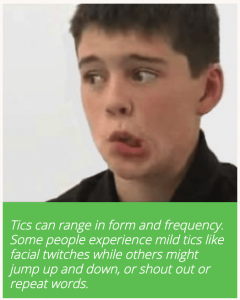 As you read through the list you will likely tick (sorry!) a number of the boxes. In that, you are not alone. Your child is completely normal – in the world of TS anyway.

TS is neither a progressive nor degenerative disorder; rather, the tics tend to be changeable and will wax and wane over an otherwise normal life span. Each person will display different tics with varying frequency and severity.

Motor and vocals tics are categorised into two types – simple and complex.

Complex vocal tics meanwhile are more intrusive such as repeating certain words or phrases such as ‘oh boy’ or ‘all right’ or repeating a phrase until it sounds ‘just right’. 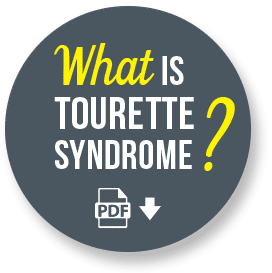 The number of boys reported to develop Tourette’s is three to four times higher than girls.

How to get a diagnosis

The most common first step to getting a diagnosis is a visit to your family GP. Often a referral will be made to the local child mental health service, even though Tourette Syndrome itself is NOT a mental health disorder.

The referral to the mental health service is often made to diagnose the comorbid disorders that may be occurring along with the tics – most often ADHD, OCD or anxiety.

In some cases a GP may refer you on to a paediatrician or a specialist paediatric neurologist.

When seeking a diagnosis it is useful to take a video of some of the motor and vocal tics that you/your child is displaying as well as a record of some of the tics that have come and gone over time.

A diagnosis will only be made if BOTH vocal and motor tics have been occurring together for more than a year.

If it is an option, seeking a diagnosis from a private neurologist or paediatric neurologist is a much faster process.

In New Zealand there is a private practitioner in Auckland and Christchurch respectively with knowledge of Tourette Syndrome.

The exact cause of Tourette Syndrome is not yet known, subsequently, there is no known cure.

After a diagnosis, it is then the individuals choice to continue living with the tics as they are or to opt to try a pharmaceutical intervention. The effects of medication differ for each individual and it does not stop tics from occurring but helps to manage the frequency and severity of tics.

Some district health boards may offer cognitive behavioral intervention therapy (CBIT) however most often this therapy is only available through private practitioners. CBIT works by training the individual to recognise when a tic is about to occur and to override that need to tic with a competing action so that the tic does not get the satisfaction of the sensation it was seeking.

There is a private CBIT practitioner is both Auckland and Christchurch respectively.

Evidence shows that the best treatment for tics and Tourette’s is CBIT, or Comprehensive Behavioural Intervention for Tics. CBIT (pronounced see-bit) is based on three main elements: teaching the client to first be more aware of their tics, then to do a competing behaviour when they feel the urge to tic, and finally to identify what changes need to be made in their environments that can help reduce the urge to tic. People with tics can often temporarily suppress their tics, but this can be stressful and exhausting. Instead of suppressing, CBIT focuses on teaching skills to manage the urge to tic and develop a specific competing response for each tic.

CBIT is designed to be a structured therapy, with 8 sessions over 10 weeks. However, in reality this tends to be different depending on each person. Some people benefit from only a few sessions, and others need more long-term intervention. For others, weekly therapy is not a possibility and fortnightly sessions are preferred. Success is influenced by a number of factors, such as the number, severity or complexity of the tics, how long they have been around for, other co-existing conditions, and of course motivation to change. CBIT requires concentration and practice learning competing responses. For this reason, this therapy is most effective for children from age 9-10, however some younger kids have also benefitted from it.

It is possible to use teletherapy (such as via Zoom or Skype) to deliver CBIT, however the effectiveness of this also depends on the person, and it can sometimes take longer to see the same level of results as you would face-to-face. 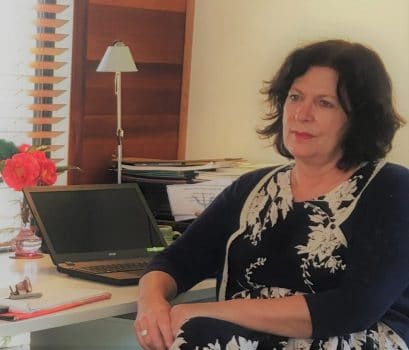 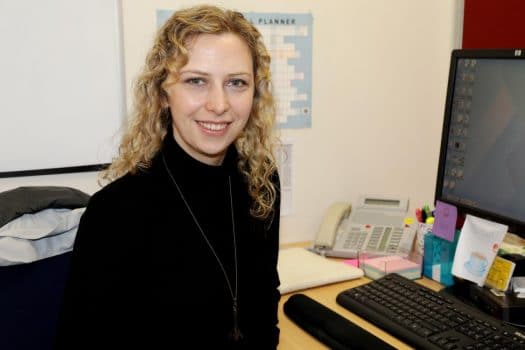 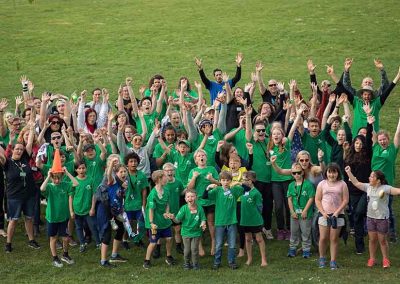 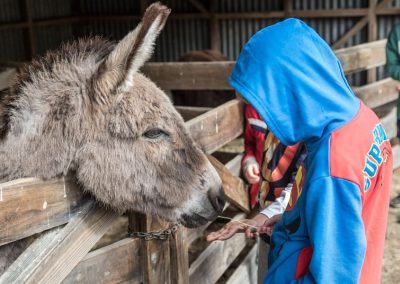 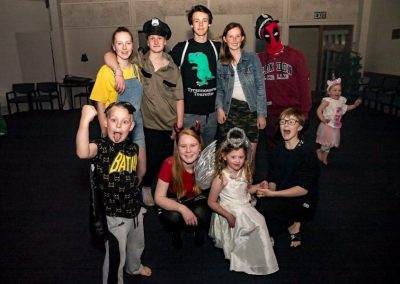 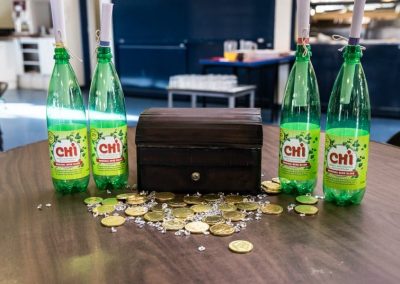 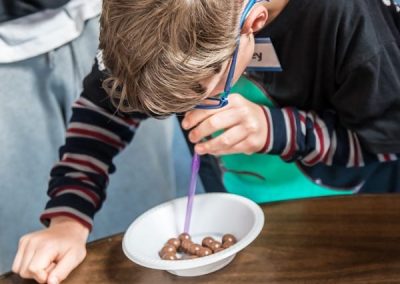 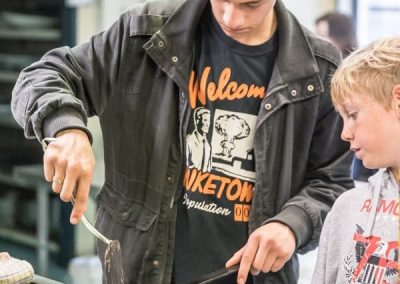 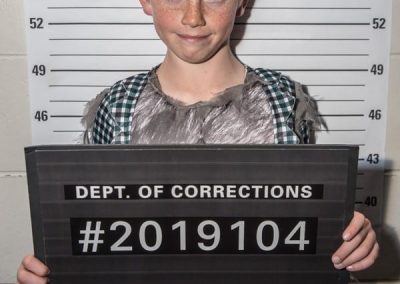 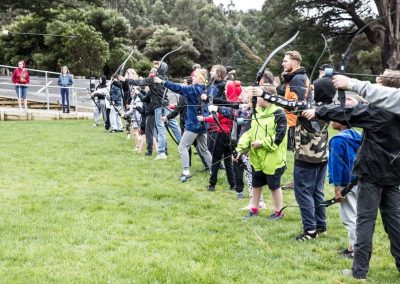 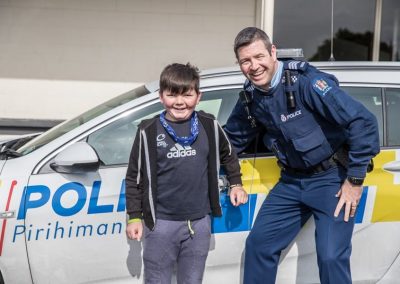 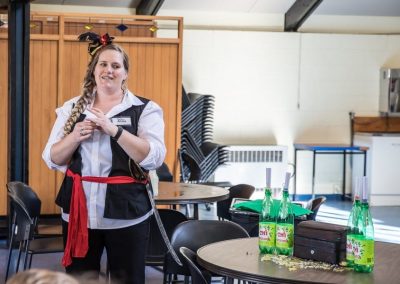 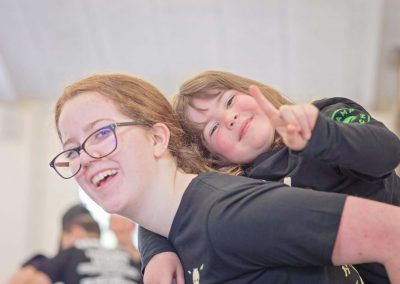 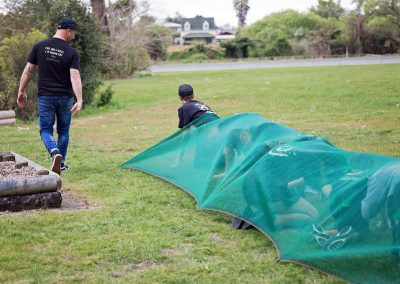 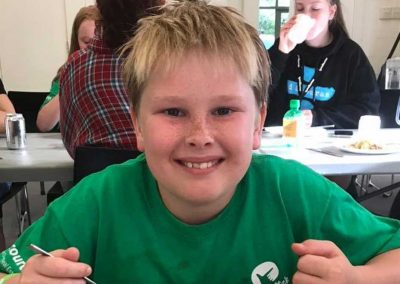 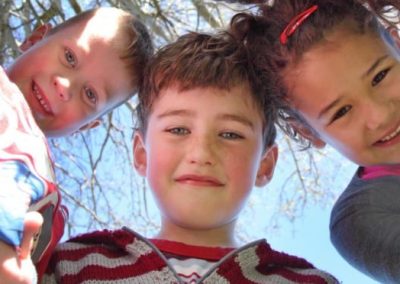