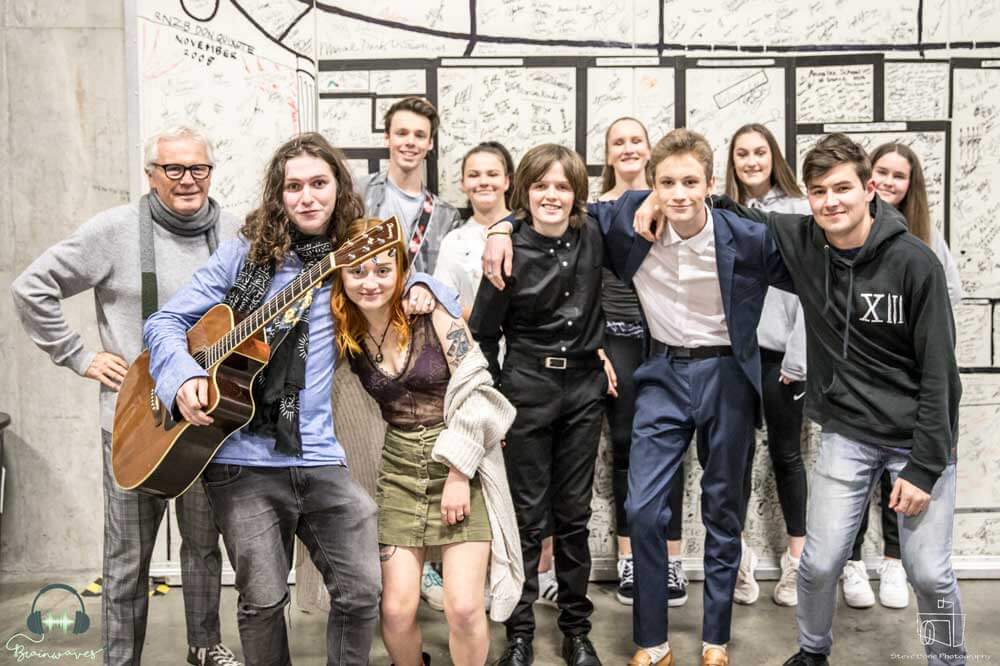 What a night! So much talent and so much positive feedback. Despite low ticket sales, the inaugural Brainwaves benefit concert held on Saturday, July 6th at the Isaac Theatre Royal, Christchurch surpassed our expectations.
The caliber of the music, the audience’s appreciation and the gushing comments we received afterward were overwhelming.
One mother was so impressed by the talent in the first half of the show that she went home at half time and bought her teenage son back with her so that he wouldn’t miss out.
Another said she couldn’t wait for next year and she’d make sure she bought everyone she knew with her.
The performers themselves thoroughly enjoyed themselves and their excitement levels before and after their sets were great to see. It was quite a surprise to them that when they went to meet their parents after the concert that fans were waiting for their autographs!