Made in NZ Fundraiser 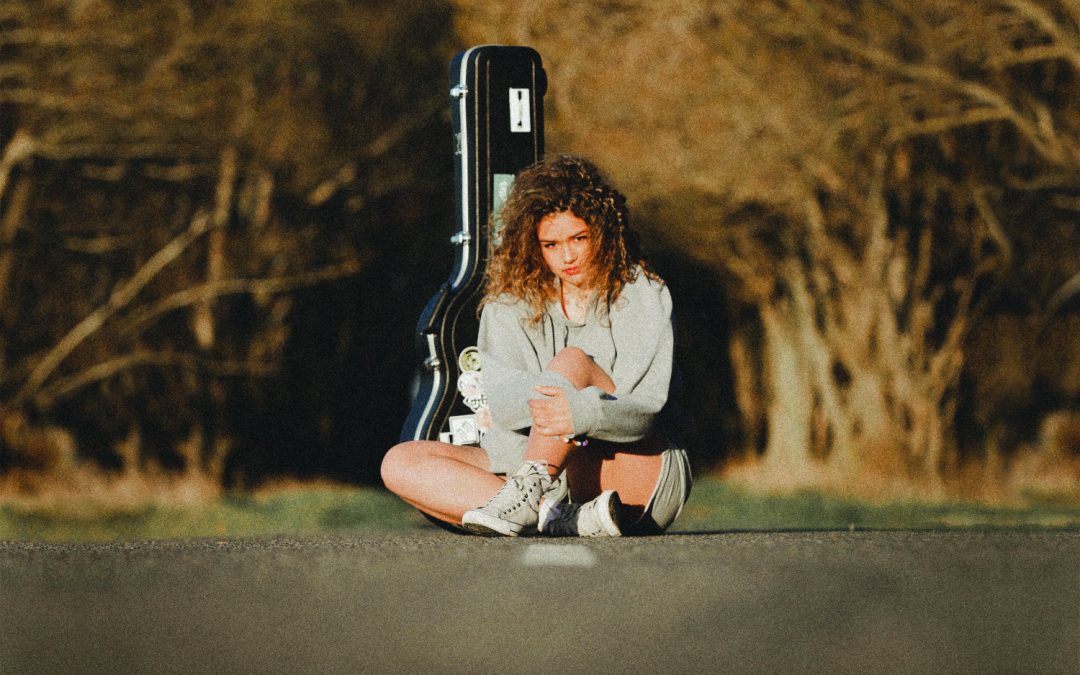 With all public fundraising events having to be cancelled in 2020 we came up with a fun and creative way to generate a revenue stream – we recorded and released a fundraising single Made in New Zealand.

Written and performed by our very own youth ambassador Analise Twemlow, the song was recorded and produced by legendary New Zealand musician Tiki Taane at his TikiDub studio in Tauranga.

And the accompanying music video features a cameo appearance by none other than Dr Ashley Bloomfield.

His appearance in the video is symbolic of the inspiration for the song – that Analise was proud of how New Zealanders worked together as a community to fight COVID-19; at the same time it is a tribute to New Zealanders living with Tourette Syndrome and their strength and resilience in living with the disorder.

Made in New Zealand can be purchased and downloaded on these streaming platforms with all royalties going to the Tourette’s Association New Zealand:

Watch the video for Made in New Zealand on our YouTube channel.